NTV Press Box presenter, Andrew Kabuura is washed in shame after a side chic identified as Mercy Twinomujuni exposed him for cheating on his beautiful wife, Flavia Tumusiime.

A few people on social media have been doubting the authenticity of the screenshots of their private chats – claiming they are fake and photoshopped.

Howwe has decided to share some photos pinning down Andrew’s cheating behavior. 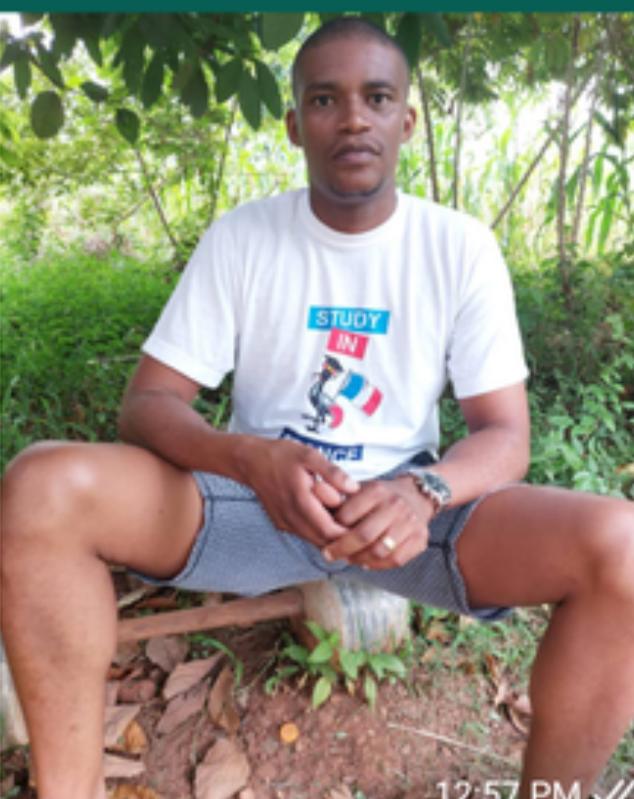 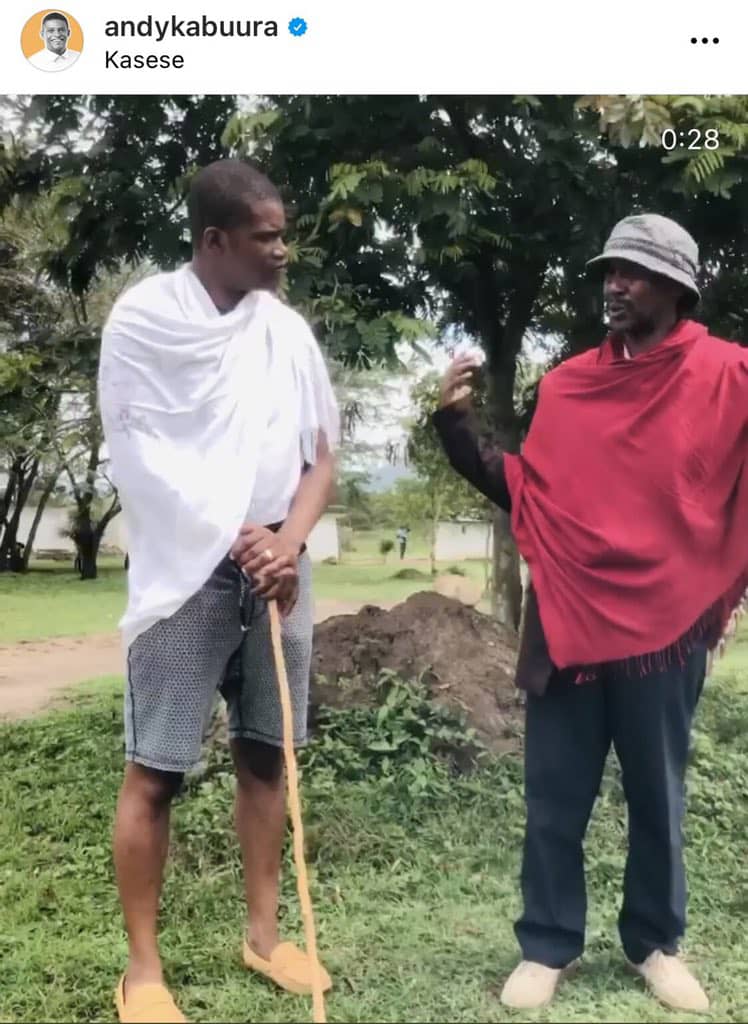 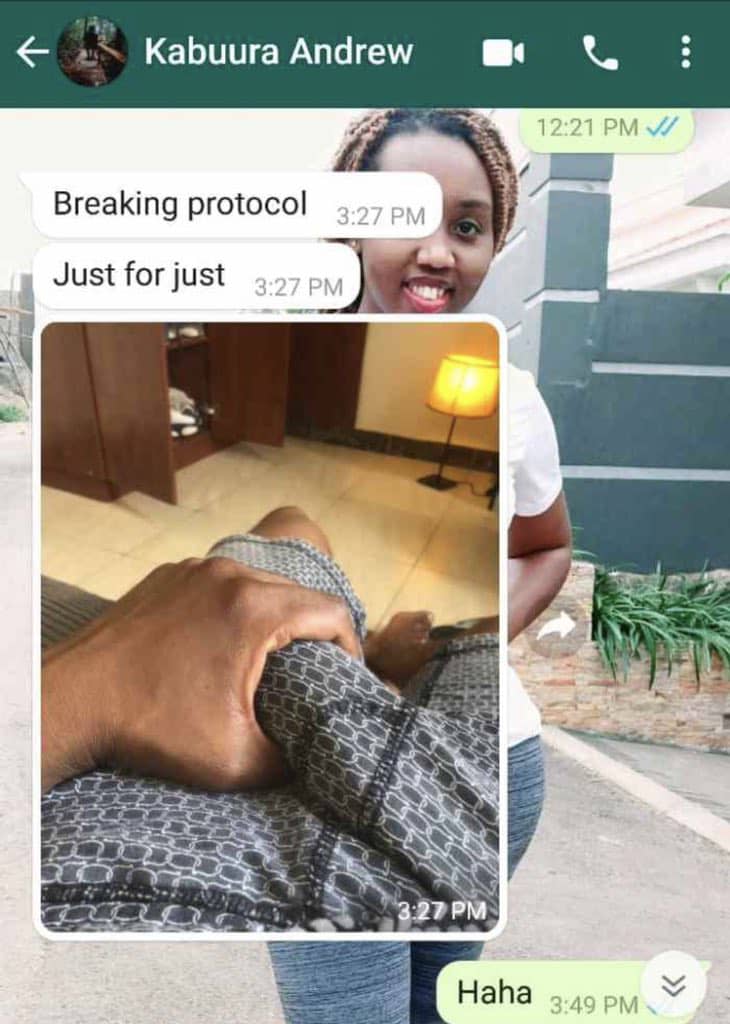 Second Evidence: The two were at the same Lodge on the same date as seen below 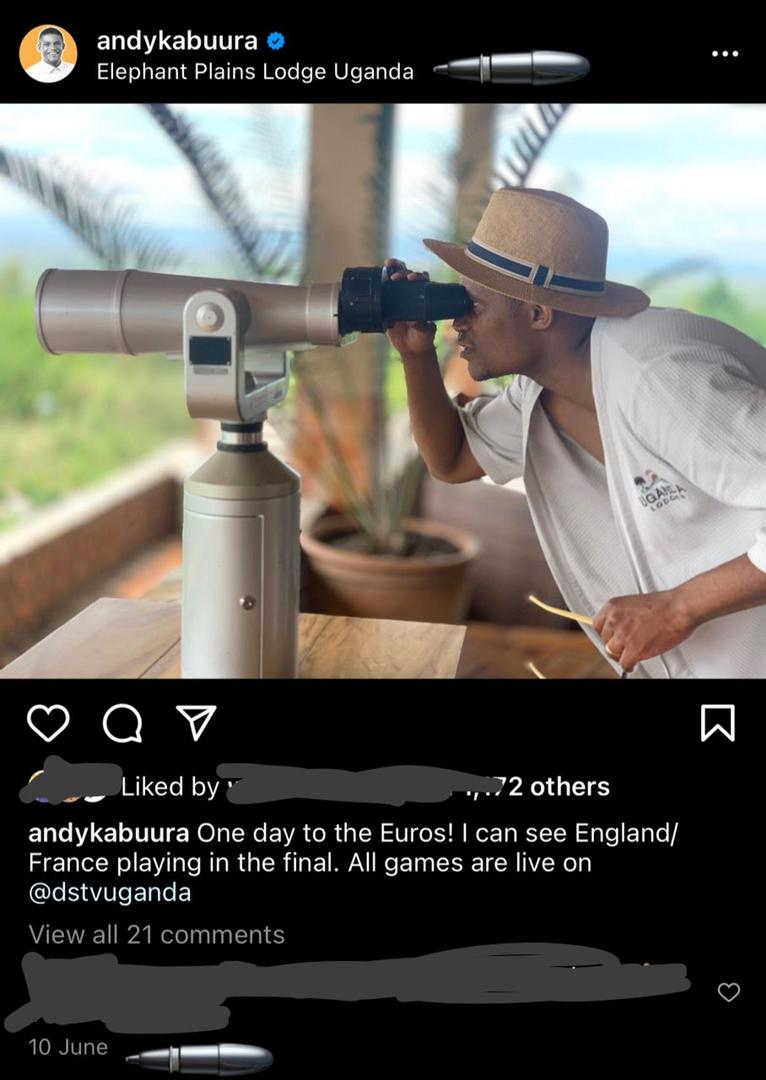 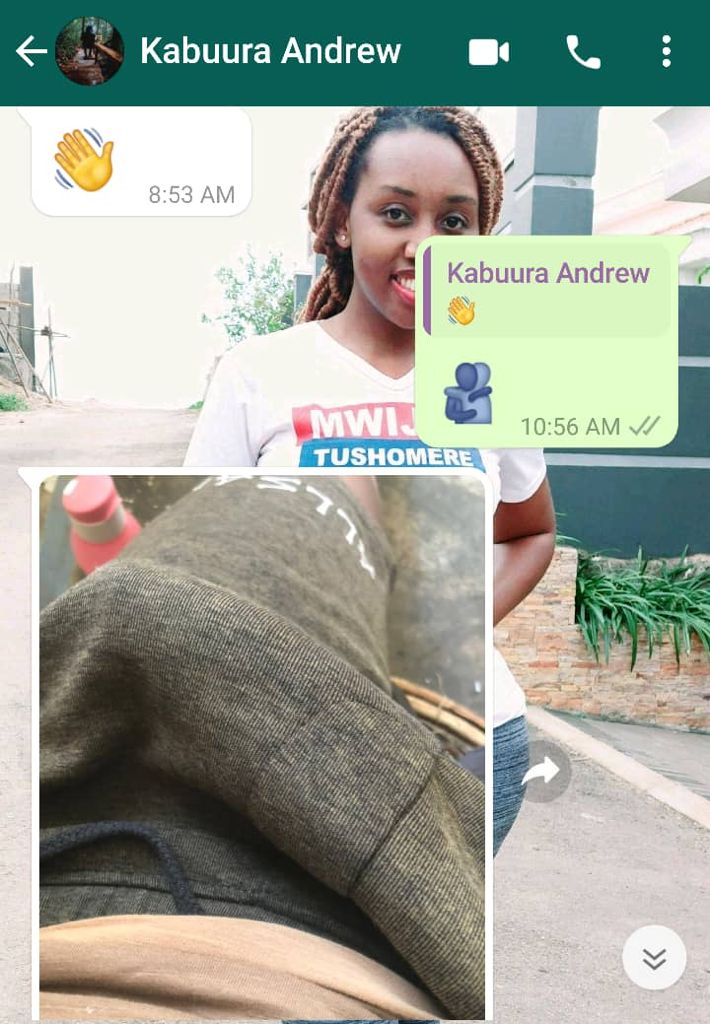 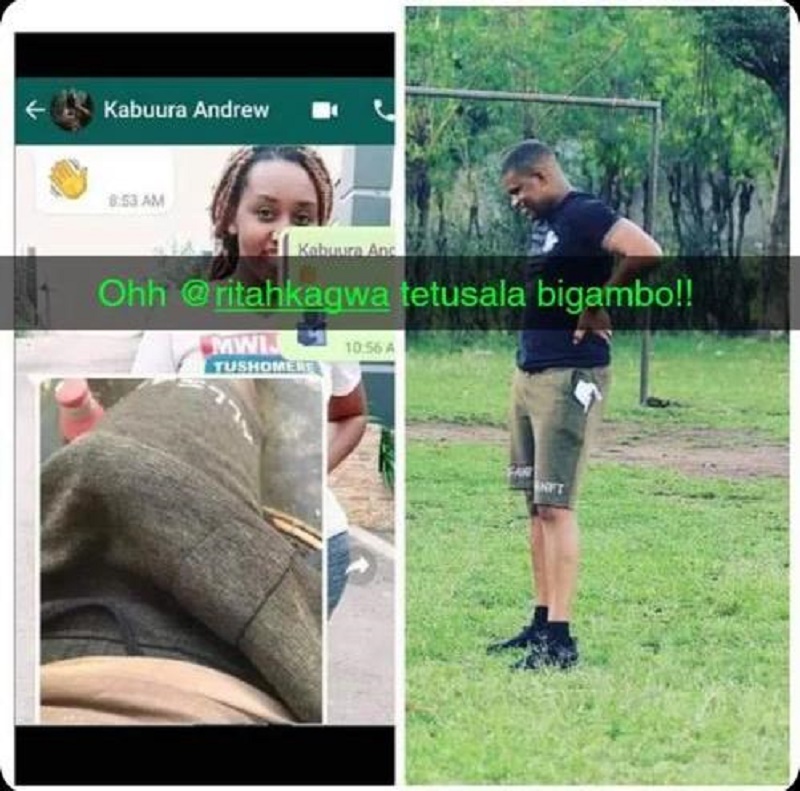 UMA injects 100M in its SACCO

My Life Has Been Good Since Emese Hit — Captain Dollar

My Life Has Been Good Since Emese Hit — Captain Dollar