MTN Uganda held a Ramadan dinner for Muslim clients and media to commemorate the start of the holy month of Ramadan.

The dinner was held at Hotel Africana on Friday 17th May at 6:00 pm and it hosted different people from the Muslim faith and the media.

During the dinner, MTN CEO Wim Vanhelleputte said that it was a pleasure to have hosted the Muslim community and also thanked them for being customers of MTN Uganda as well as development drivers of Uganda.

Ramadan is the ninth month of the Islamic calendar and is observed by Muslims worldwide as a month of fasting to commemorate the first revelation of the Quran to Muhammad according to Islamic belief.

Speaking at the MTN Iftar dinner, the Lord Mayor of Kampala City, Erias Lukwago, thanked MTN for partnering with Salaam TV, which is a sister station to NBS TV. He also wished the Muslim community a peaceful Ramadan season.

Throughout Ramadan, MTN will have some activities to engage with Muslims all over Uganda. Some of them include engagements with Muslim leaders, interactions with Muslim prisoners at Luzira, visits to orphanages, Quran school visits and hospital visits. 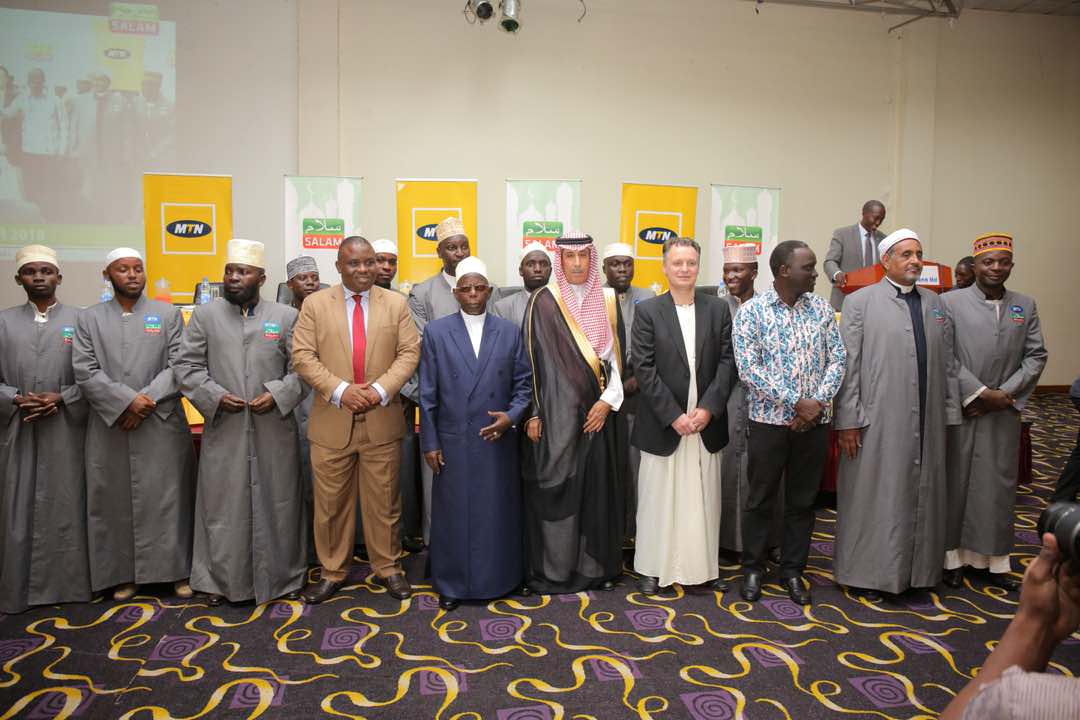 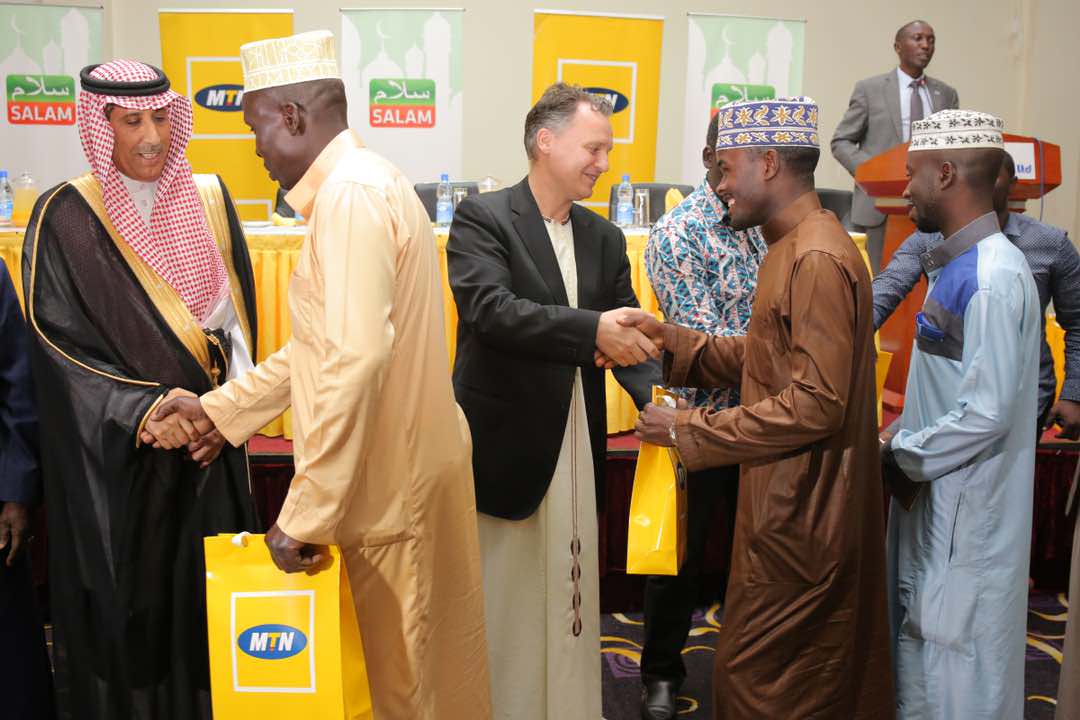 My Music is Not For Ugandans—Kato Lubwama

Aganaga: I’m Not Afraid of Bottles

NUP Will Regret Snubbing Me - Chameleone

Buchaman in jail scare after beating Rocky Giant to pulp

Aganaga: I’m Not Afraid of Bottles

NUP Will Regret Snubbing Me - Chameleone

The Executives drop another Single

Kato Lubwama:Kenzo is the most successful and biggest Ugandan musician