Ssebaana, a politician and entrepreneur succumbed to a blood clot on Monday morning at Nakasero hospital, where he had been under doctors’ observation for some weeks.

As a former Mayor for Kampala City Council, it was decided by the office of the Prime Minister, DP and family that his body lays at city hall, so councilors can mourn his death.

Thereafter, the body will be taken to parliament, where it will lay in state from 11:00am for public viewing, and later to the chambers where MPs will eulogise him. 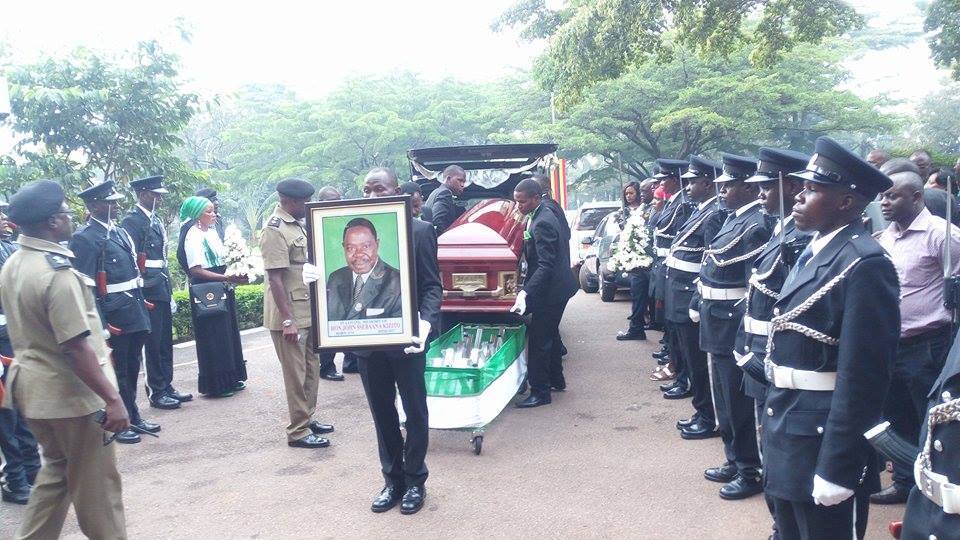 As is the norm, the motion to pay tribute will be moved by the prime minister, and seconded by the leader of opposition. The president decided that Kizito be accorded a state burial, for the great service he rendered this country, both politically and economically.

He will be laid to rest on Saturday in Luweero district.

Musicians Are Not As Broke As They Claim — Nince Henry