They say Charity begins at home, but that’s totally different when it comes to Don Mc Kapata, it seems for him Charity begins from smoking and talking vulgar.

Ugandan rapper left revelers in recent concluded London Neera Extra Concert in which he accompanied Team Radio and Weasel. The bold head is said to have smoked weed and some other strong spirits before the stage where he actually performed more of nonsense than the word NOSENSE

The rapper stormed the stage and started sing only ill-mannered songs accompanied with nasty words while touching women wherever his hand landed. The revelers who had come for the concert were left wondering which type of human being does that in this era. 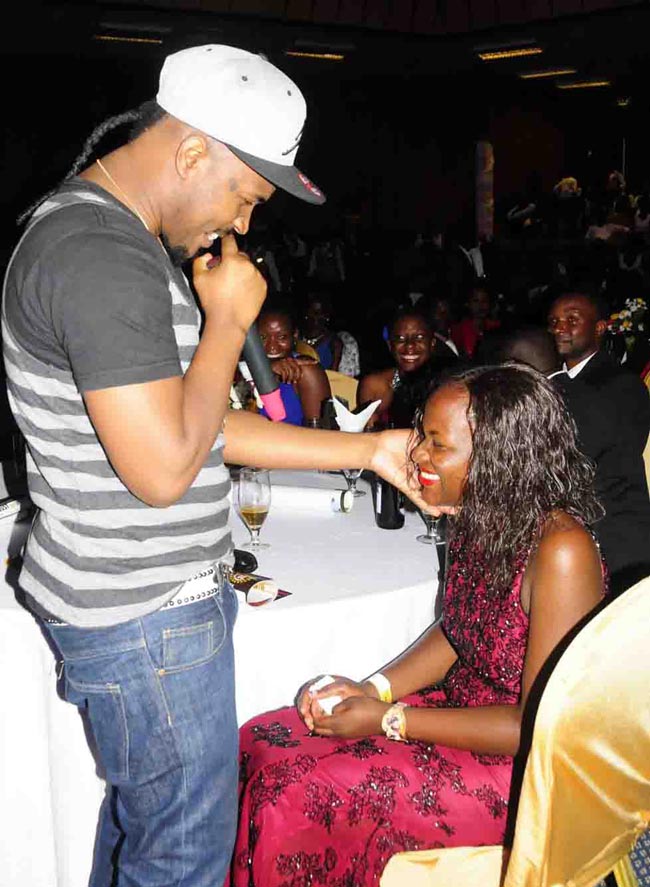 “Can’t he see that we have our children here? Why is he saying such big words? “One of the guests was overheard complaining to the event organizers. The words he was saying were our vulgar local words in Luganda.

Mariachi Demands for an Apology from Bobi Wine

Musicians Begging for Money From Salim Saleh Are Failures—Don Zella

Mariachi Demands for an Apology from Bobi Wine

Musicians Begging for Money From Salim Saleh Are Failures—Don Zella