Fans of the Tanzanian based heartthrob Ali Kiba were on Friday night treated to an exciting show-stopping performance as they turned up to revel to the melodic tunes of the Swahili artist who closed off the concert in style.

The concert that was sponsored by Tusker Lite and NBS took place at Lugogo Hockey Grounds and left fans impressed and excited with the night’s fully loaded entertainment line up.

Organised under Nexus events the event did not fall short of the party flavour as it was clear that party animals had brought along  the right dose of excitement to the venue with Salvado  steering fans into his comic world of nonstop jokes and laughter every once in a while. 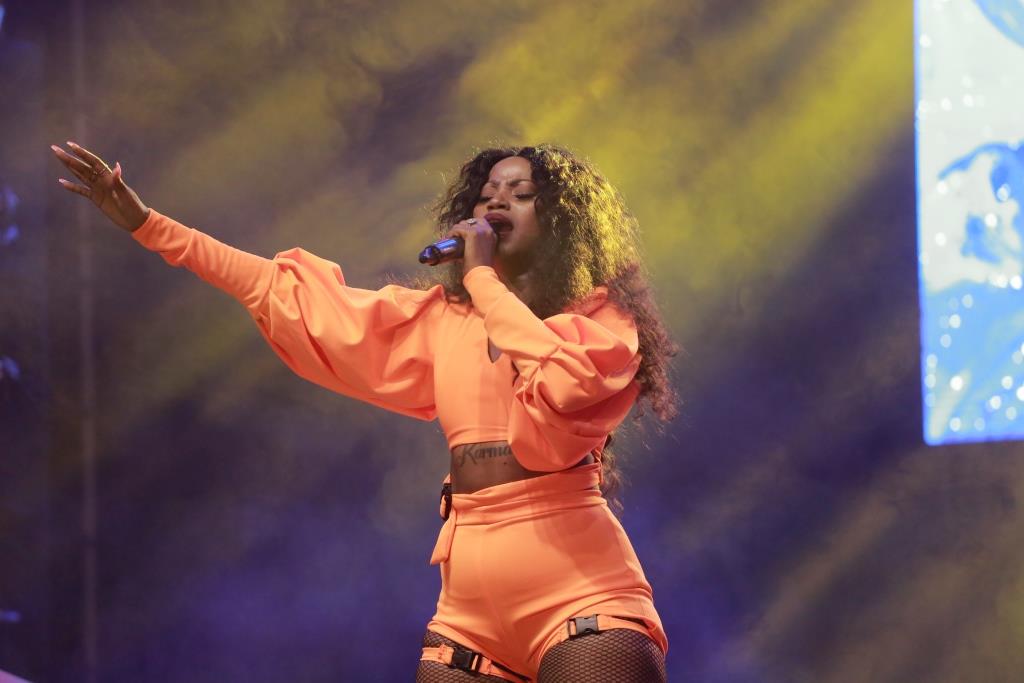 The party vibes intensified once Uganda’s hit makers Levixone took over the stage hyping the crowds even more together with Sheebah Karungi and John Blaq who warmed up party animals for the highlight performance of the night.  the party with songs that their fans have now learnt by heart proving their love for the stars.

The moment fans had been waiting for came in as‘King Kiba” later took over the stage for an electrifying performance. We can confidently say he was the ‘man of the hour’ as many of the revellers could be seen wriggling their waists and dancing with vigour to many of the artist’s hit songs like Aje, Mwana, Cinderalla, Chekecha. It was literally a night to remember as fans lost themselves to his music and singing along to his songs. 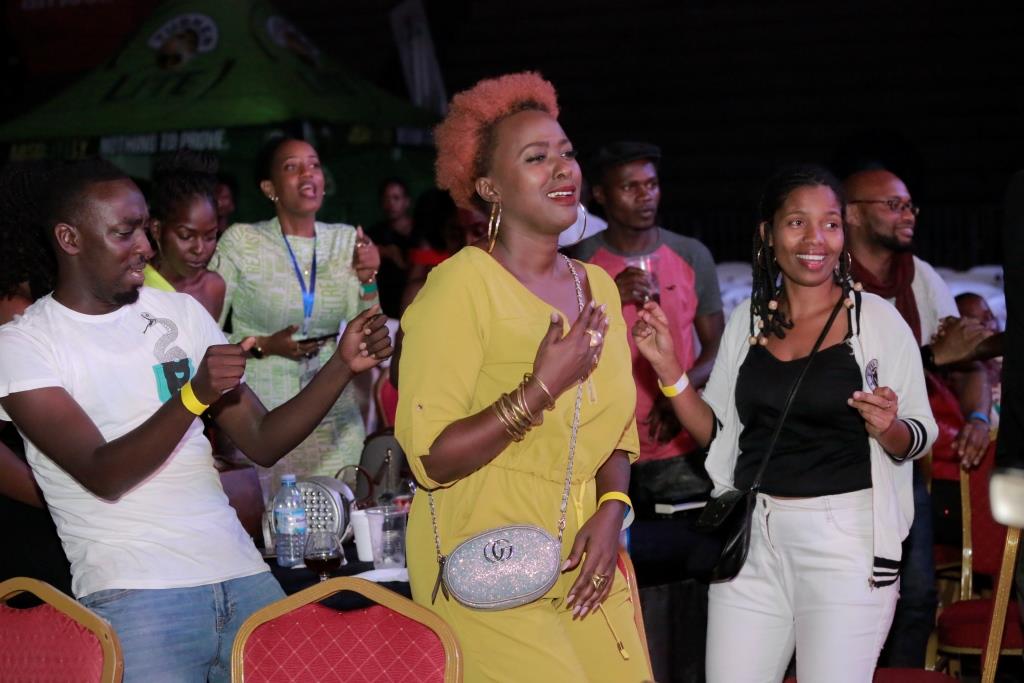 “Tonight has been an exciting one. We have watched Ali Kiba give us his all and  I must say, he really did take us to Tz and back and had the crowds wanting more and more,” said Kelvin Gumisiriza, Tusker Lite Brand Rep.

Ali Kiba is one of the most liked personalities in Tanzania and has surely had a bigger addition of followers and fans following his recent performance here in Kampala.

Free Government Face Masks will not be distributed by June 4th

My Manager Roger Has A Wife, I can't Date Him —Spice Diana

Free Government Face Masks will not be distributed by June 4th

I Worked Hard To Be Where I am Today  - Diana Nabatanzi