The sensational rapper Fresh Kid has been traversing the country performing at different gigs and this is taking toll on his health.

On Friday, Salvador revealed that Fresh Kid looked so stressed and exhausted when they met in Gulu for InspireAfrica coffee festival.

An insider informed Howwe that Fresh Kid has had back to back shows in different districts for the past couple of weeks and he hasn't step in school for a while.

He recently performed at Purple Party in Luwero, Jahazi Pier in Munyonyo, Jinja Entebbe, Gulu, and today in Arua.

Some music fans are worried that he might be admitted in hospital soon due to fatigue.

They say he should be given time to be a kid, watch power rangers and ninja turtles on TV like kids of his age.

It should be noted that a few weeks ago, Youth minister Nakiwala Kiyingi told his manager to put his music career on hold because he is too young to perform.

“The country's labour laws state that no one under 18 should work,” Nakiwala said.

She also warned that her directive was disobeyed, he could face juvenile prison saying he needs counselling.

Nakiwala also expressed concern the rapper missed school since he was always busy performing while children his age were studying.

The legislators, however, cautioned Fresh Kid’s managers and promoters against exploitation and subjecting the minor to child labour. 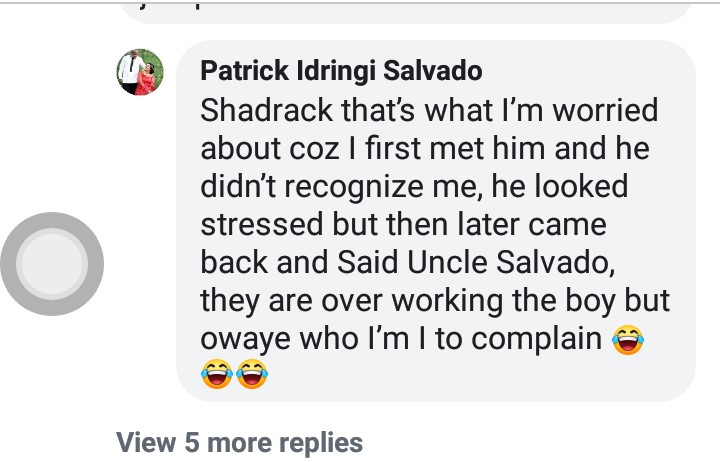 Bobi Wine should Invest in His Loyal Soldiers - Abitex

Promoter Bajjo: There Is No Corona Virus In Uganda